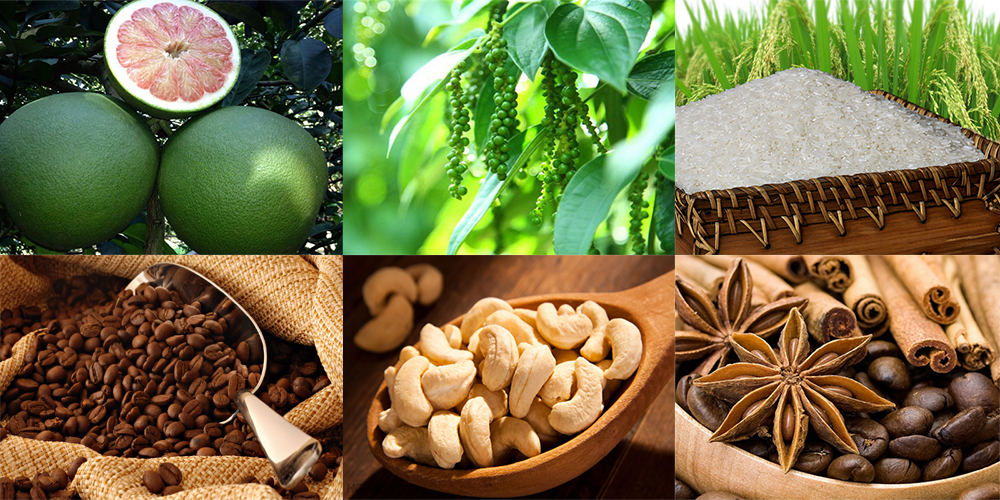 The Vietnamese Trade Counsellor in Singapore, Tran Thu Quynh, said that besides 600 items available at the Singaporean retail chain, the partner Saigon Co-op put another 20 new items in the NTUC FairPrice network. These included Vietnamese specialties such as shrimp, fish, dairy products, pho and three kinds of fruit.

This was the first time a national goods week was organized on such a large scale and for such a long period. The New Paper in Singapore reserved two pages of its publication on November 12 to introduce 40 of Vietnam’s products.

Currently, at FairPrice, the largest retail chain in Singapore, with 56 percent of market share, about 650 Vietnam’s products are available. Besides farm produce, household consumer goods including plastics, tissues and cosmetics have also entered the Singapore’s largest retail chain.

Nguyen Anh Duc, deputy general director of Saigon Co-op, the partner of NTUC Fair Price, said Saigon Co-op exports $2 million worth of farm produce to Singapore. The fact that Vietnamese goods are accepted by Singapore is good for Vietnam’s branding.

From 2016 to the first half of 2018, Saigon Co-op, through its partner NTUC Fairprice, exported $6 million worth of goods, a report found.

Bringing products directly to foreign retail chains is one of the goals of trade promotion programs implemented by the Ministry of Industry and Trade (MOIT) for many years.

The first Vietnamese Goods Week event was organized by the ministry in cooperation with Casino at Big C supermarket chain (one of the largest chains in France) in 2011.

Vietnam’s goods increased their presence in France and other European countries through the retail chain. Vietnam’s frozen shrimp competes well with products from other countries in the European market.

Since then, the Vietnamese Goods Week has been organized regularly in France, Germany, and in Italy through a Bologna supermarket chain.

In Asia, the first Vietnamese Goods Week took place in 2015 in South Korea through Lotte Mart. Later, it was organized in Thailand through Central Group.